Article from the Western Daily Press, in 1973. 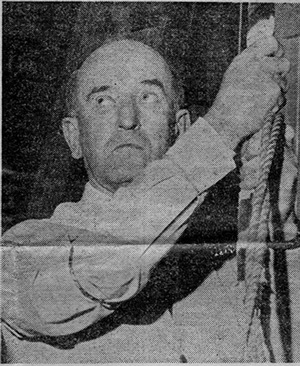 The Bristol Bellringers and a South Gloucestershire recording company have combined to launch what they claim is the first Long Playing Record of bellringing in the world. All fifteen bellringers at St Mary Redcliffe Church were present last night for the final recording session.

The record, "Bells of St Mary Redcliffe" will be released early next year to coincide with Bristol's 600 Charter celebrations.

The idea for the record came from a recently released mono record called "Bells of Bristol". "They came out so well on that record, we thought the right thing to do was to make a record of the bells of St Mary Redcliffe", said Ringing Master Mr Emlyn Hancock.

The two records are part of a series being made by Saydisk Recordings, called "Bells of Britain".

St Mary Redcliffe's spire is large enough for recording equipment. The recordings have been made from above the bells - where the best sound is produced. "We started making the record three weeks ago", said Mr Hancock, "and we've had six sessions of one and a half hours since then". 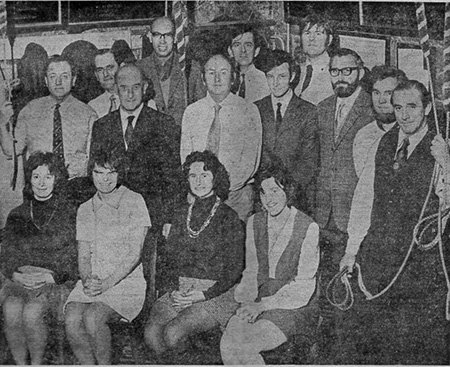