Article from The Ringing World, with their kind permission 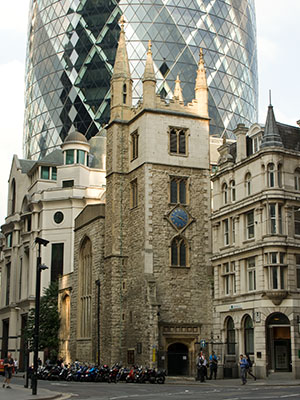 Fabian Stedman is often dubbed ‘the father of change ringing’. He is best known to most modern ringers as the author of the method that bears his name. It stands out among methods not only because it is the most commonly rung principle but because its structure makes possible enormous diversity of composition and music without excessive length. But Stedman’s most significant contribution to the Exercise was undoubtedly as the publisher of the first two books on change ringing: Tintinnalogia in 1668 (a joint effort with Richard Duckworth who supplied much of the content) and Campanalogia in 1677 (which Stedman wrote as well as published). Tintinnalogia was clearly popular because it was reprinted the year after it was published.

We take books on ringing for granted (and other sources like the Ringing World Diary or ringing websites) and it is hard for us to imagine a world where the only way to learn about methods was by personal explanation or private hand written notes. Change ringing was still in an early stage of development in the late 17th century. The dominant form was ’plain changes’, where only one pair of bells swap in each change, and it was gradually being supplanted by ‘cross peals’, where several pairs may cross at each change – which we consider normal today.

Fabian Stedman was baptised at Yarkhill Church on 7 December 1640. He was the second son of the Reverend Francis Stedman, so unlike his older brother who entered the priesthood, Fabian was apprenticed to Daniel Pakeman, a master printer in London, where Stedman became a prominent ringer. In later life he appears to have dropped out of ringing, and also changed jobs to became auditor to Customs and Excise for the Crown.

On 17 October 1713 he wrote his will, and a few weeks later, on 16 November, he was buried at the parish church of St Andrew Undershaft in the City of London.