The Keltek Trust aquires bells that are no longer needed, and aims to find a new home for them. They have a stock of bells which they have bought or been given, and they either sell or donate them to churches that need them.

I was first introduced to the second-hand bell market through the efforts of Father David Cawley, then vicar of Eastville, Bristol and Bells Adviser to the Bristol Diocese. I was co-ordinating the restoration and augmentation of the unringable peal of 4 bells at Claverton, Somerset on behalf of the Bath branch of the Bath & Wells DACR which had offered to fund the casting of a bell to mark the centenary of the Association in 1990. The bell-hangers quotations showed a negligible increase for the provision of a six-bell frame instead of a five-bell frame.

Enquiries were made for a suitable second-hand bell and David offered to sell a bell from a redundant church in Bristol cast by Jefferies & Price for £275. Although there were some doubts as to its tonal qualities, it was purchased by the PCC. Nigel Taylor of the Whitechapel Bell Foundry showed his skill by tuning the Jefferies & Price and the newly cast Centenary bells to match the existing Warner treble and three John Lott tenors (1637). 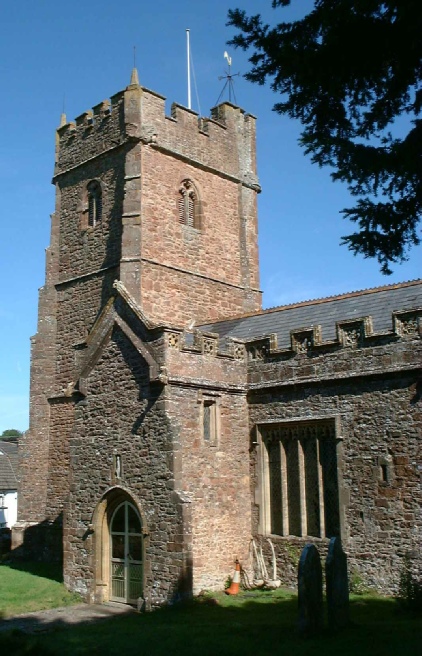 The original intention for the 1990’s restoration at St Saviour’s, Larkhall, Bath was to re-hang the heavy ring lower in the tower. However bell-hangers reports indicated the ring was too heavy for the tower and it was decided to remodel the ring. A letter printed in The Ringing World offering four surplus bells for sale elicited three responses. Those from Ray Arscott, at the time the Bath & Wells DACR bell adviser and one from Australia resulted in the sale of two bells at advantageous prices to both seller and buyer (Bicknoller & Griffith, NSW). The two remaining bells were sold for scrap but through the efforts of Bob Parker they too were eventually re-used as ringing bells at Langford Budville and St John’s, Glastonbury.

The sale of the Larkhall bells brought renewed correspondence with Father David Cawley and more importantly a pooling of information. By 1993 the number of enquiries for bells justified the circulation of required and available bell details. Initially the geographical area covered was Somerset, Bristol, Gloucestershire and Australia but within a year the area expanded to include all the UK.

The main operational difficulty was the total reliance on bell-founders and bell-hangers to provide bell tonal analysis information. What was needed was a cheap and simple method of analysing the sound of a bell without the need of “bothering” the trade. By mid 1995 this problem had been overcome; recordings made on standard audio cassette tapes could be analysed by PC software with an accuracy of better than ±1%.

By the end of 1996 we had helped to place 30 bells, including the treble at Bicknoller, the 2nd at Buckland Dinham, the treble at Holford, the treble and  2nd of five at Priddy, the treble at Freshford, and chiming bell at Bishops Lydeard. The operation continued to expand and enquiries to "rescue" bells at risk started to be received. It was at this point the operation was named the Keltek Trust and registered as a charity. 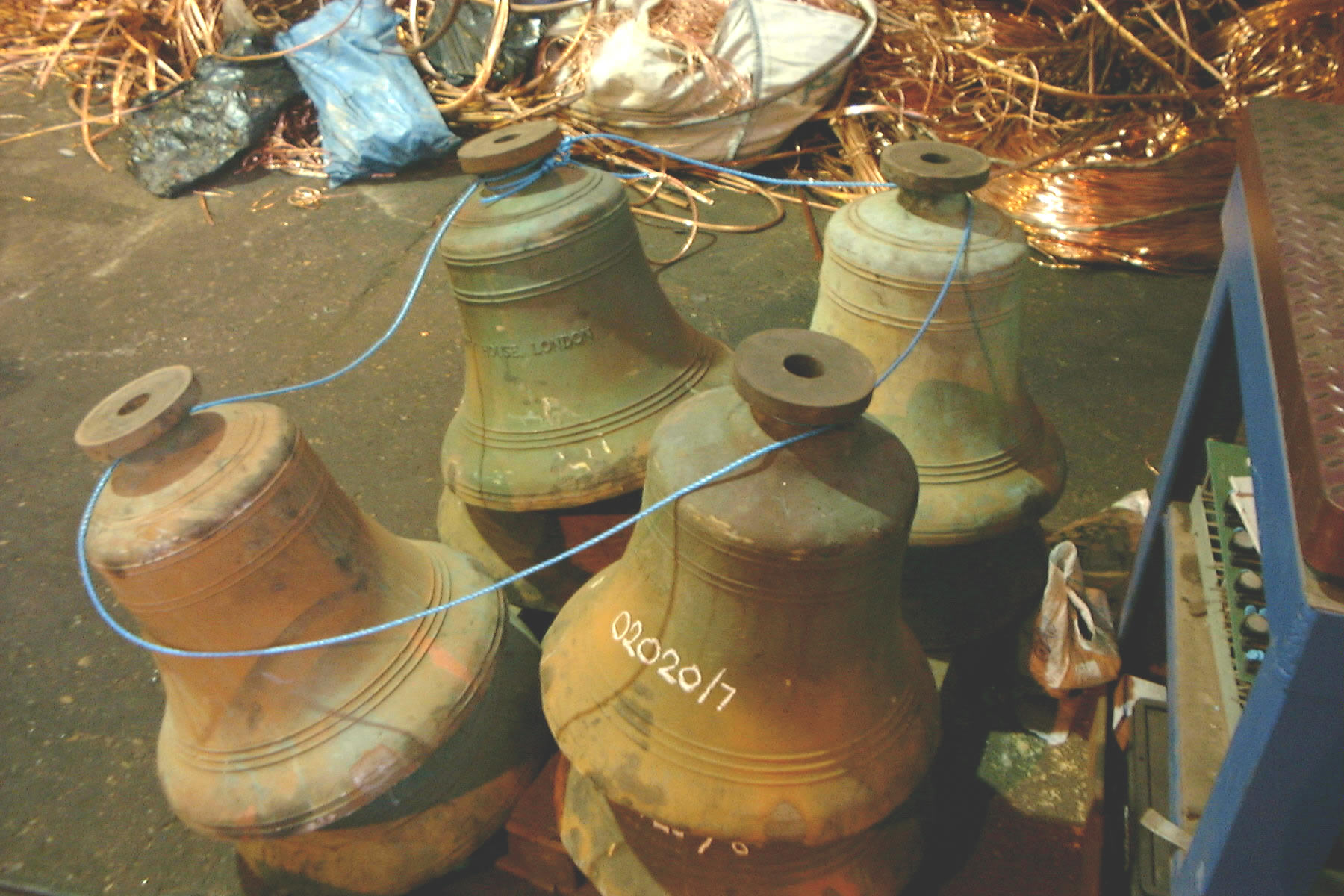 Since registration in 1997 we have provided bells to Ansford (replacement tenor), Bath St Stephen (fifth & tenor), Brompton Ralph (second), Donyatt (treble), Dowlish Wake (treble), Stawley (treble), Hambridge (chiming bell), Hutton (treble) and yet another bell for Priddy (treble). We have helped to find alternative homes for surplus bells including four of the pre-millennium ring at South Petherton. Two of these are hung for ringing at Horton-in-Ribblesdale, Yorkshire and Horfield, Bristol; and two are hung for chiming at Broughton-in-Furness (RC) and Detroit, USA. We have assisted with the re-location of two trebles from the pre-2009 three at Tolland (to Uckfield, Sussex, RC church) to make room for the installation of the light ring of eight. 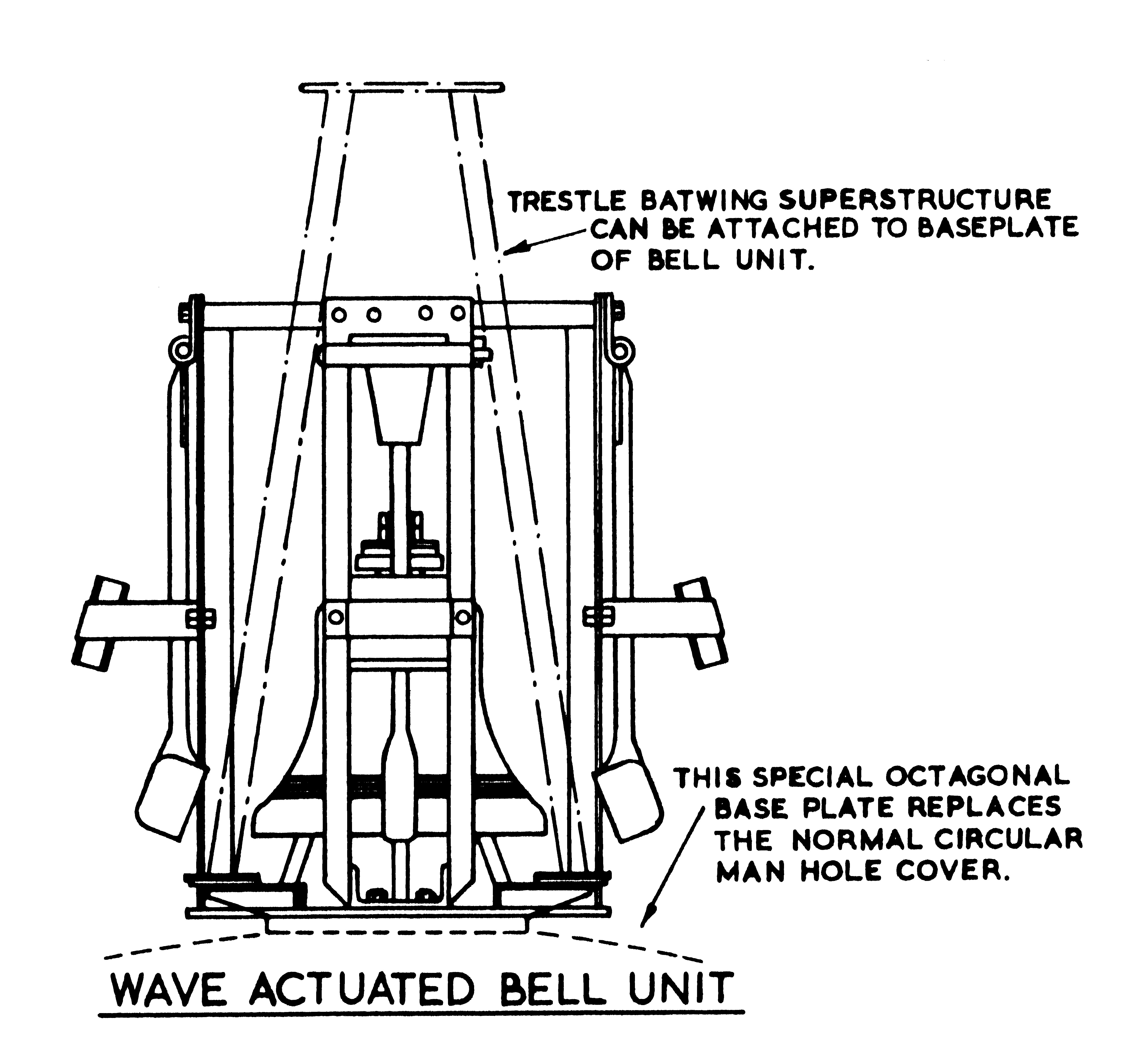 Projects in progress include the trebles to augment to six at Farleigh Hungerford, Bicknoller and Whitestaunton, a replacement 3rd bell at Pitney and the tenor bell of the proposed augmentation to six at Pitcombe.

We now regularly receive over a 100 new enquiries a year and the number of bells relocated or in the process of relocation is over 600. More details of the Somerset projects and of those outside the county may be found on our web site:

The Bell Buoy photo and Bell Buoy Diagram are reproduced by kind permission of Trinity House.