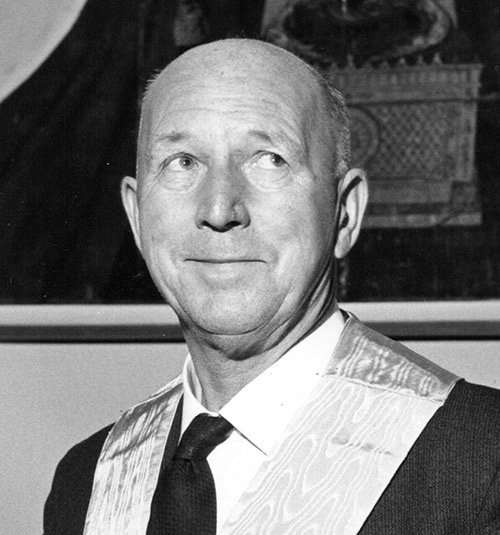 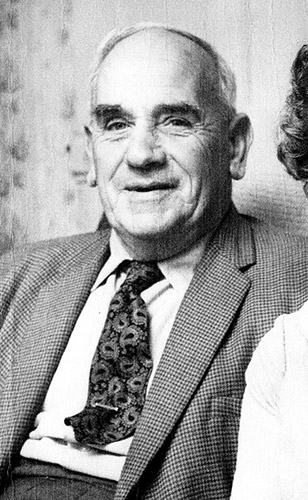 Many years ago I was on a Yeovil Ringers’ outing and we were visiting Wimborne Minster.  We had left the tower and were walking along the street in the direction of the coach.  I was following my father and Trevor Marks.  Father was in his seventies and Trevor in his eighties: it was at the time when Mary Quant invented the Mini Skirt.  Tripping daintily along in front of them were two “Dolly Birds” in their “teens”.  “Do you know, Bert?” said Trevor.  “I never realised ladies legs went up so far.”

Trevor had an unfortunate incident once after ringing at Marston Magna.  He had ridden there to a Cary Branch meeting with Tom Setter one winter Saturday. As it happened, Tom wanted to leave before the ringing ended and asked Trevor to ride back with someone else, if he wanted to stay to the end.  To which Trevor agreed.  Unfortunately, when nine o’ clock came all the ringers from the Yeovil direction had gone so Trevor set out to walk home.  It was a terrible night, black dark, pouring with rain and blowing a south-westerly gale.  Trevor had been trudging against the wind for about a quarter of an hour and had nearly reached Mudford when he decided a cigarette would be a good idea.  He tried to light it several times with no success, so he turned his back to the wind and pulled his mac’ up over his head and lit up.  With the cigarette well and truly alight he walked on and fifteen minutes later found himself back in Marston Magna.