Ypres, one of the few parts of Belgium to be held by the allies, was the scene of three battles in 1914, 1915 and 1917.  In 1927, a church was built in Ypres to commemorate the dead.  It was intended that bells would be hung in the tower, but they were never installed.

Now, for the centenary of these battles, a ring of bells has been cast at Loughborough, and they are about to be hung.   Colin Conway was lucky enough to see these bells when they were on display at the Dorset Steam Fair.  They are expected to be rung for the first time at a special service on October 22nd.  The Tenor weighs 6 cwt - 1qtr - 11lbs. 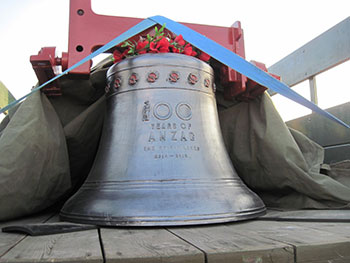 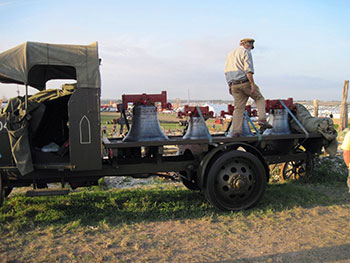 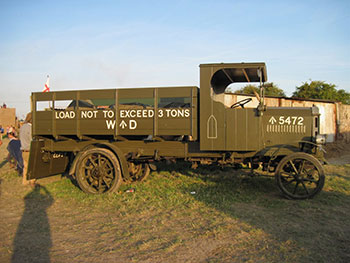 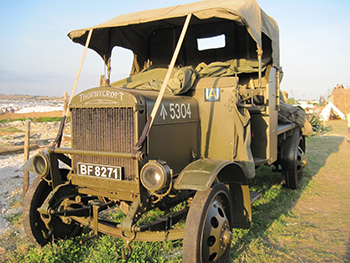 Thanks to Colin Conway for the photos